The King of Manufacturing 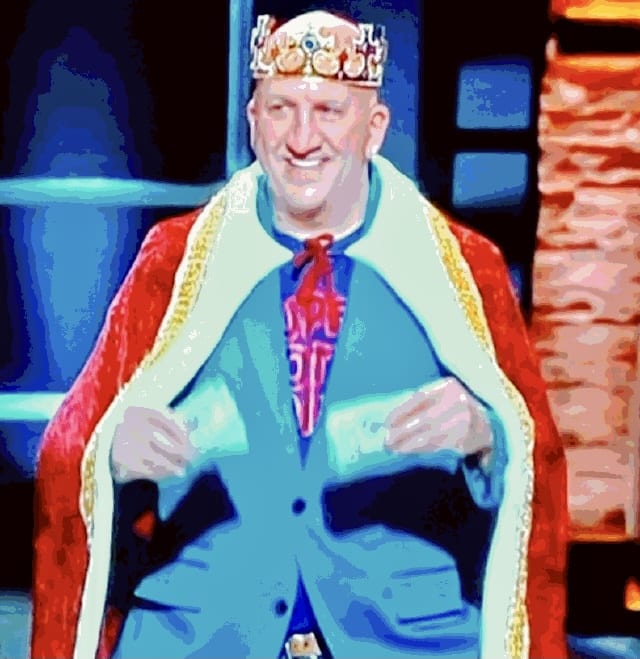 As seen on ABC’s Shark Tank 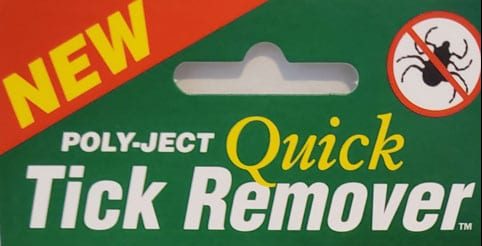 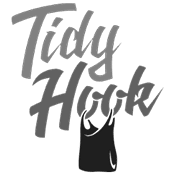 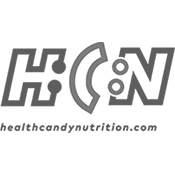 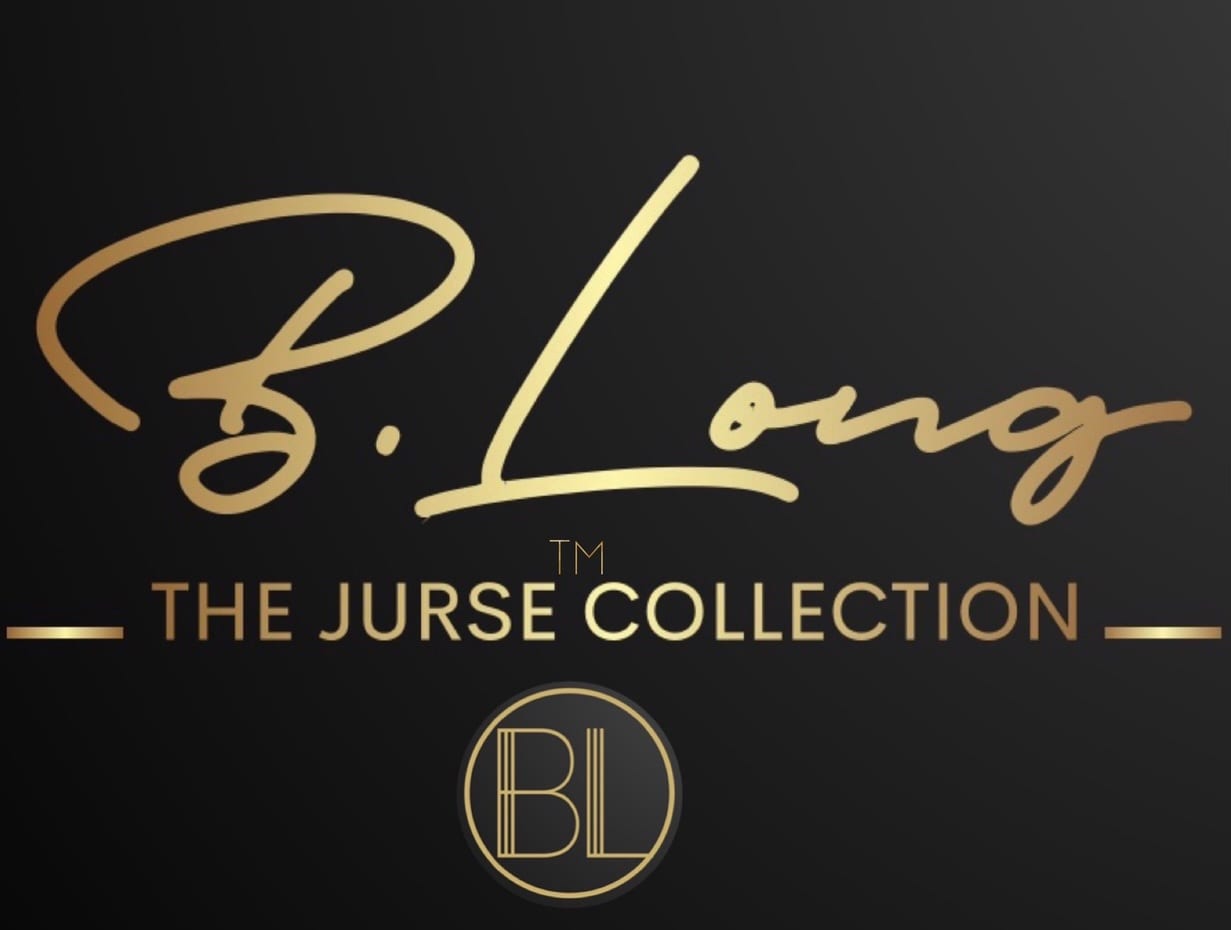 “1222” – T-rexes, raptors and sharks! A husband and wife from Philadelphia, Pennsylvania, wow the sharks with the biggest product ever brought to...
Read Article

BOSTON — Like many parents, Judy Abrahams experienced trouble potty training her young daughter. “Her biggest fear, like any other child going...
Read Article 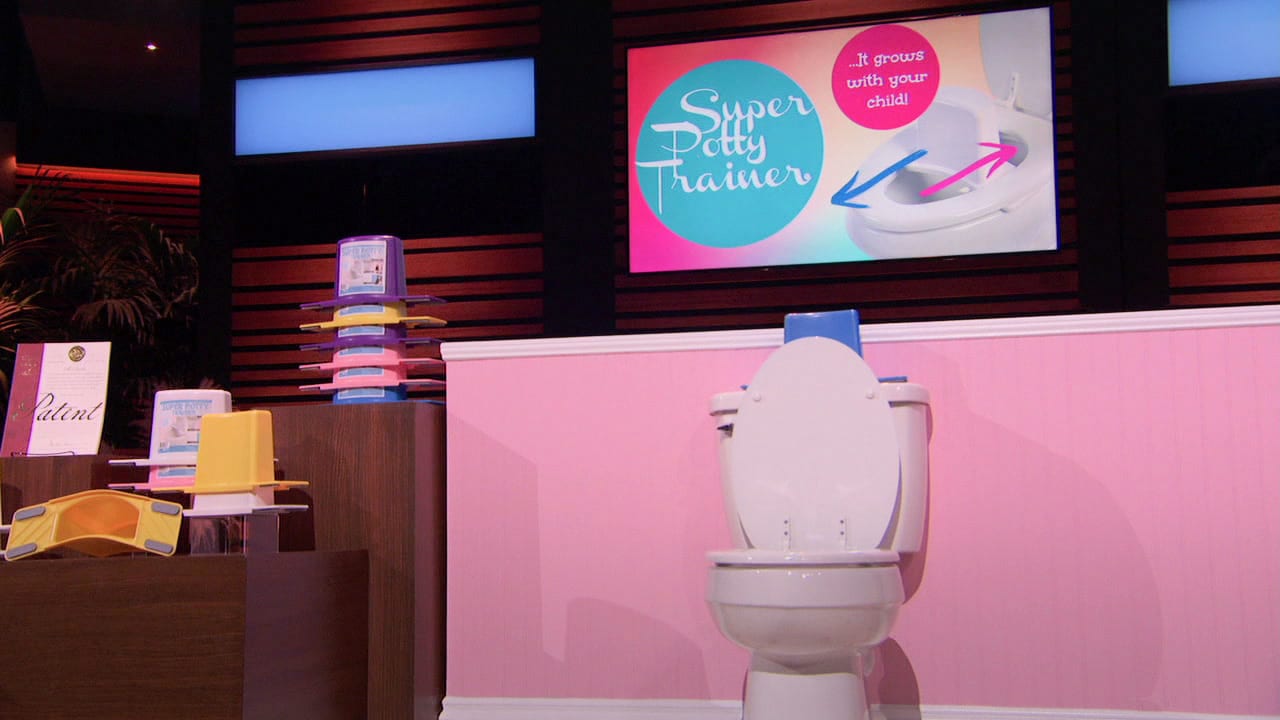 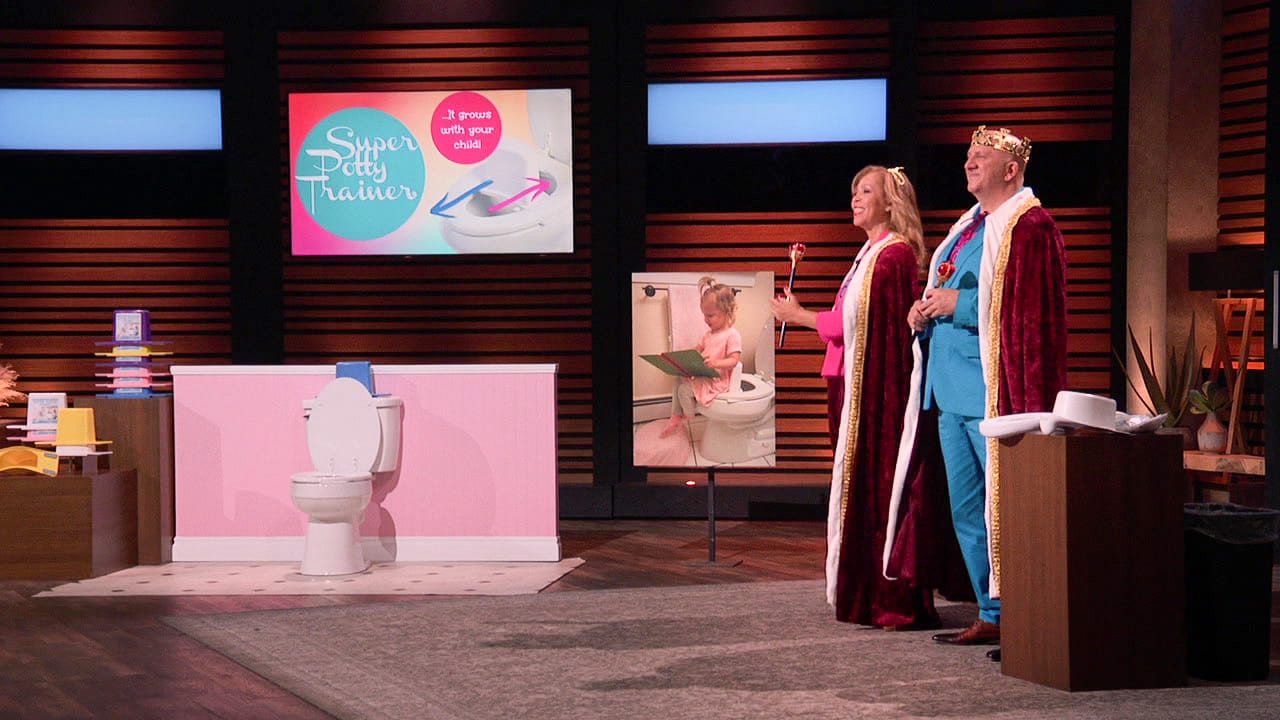 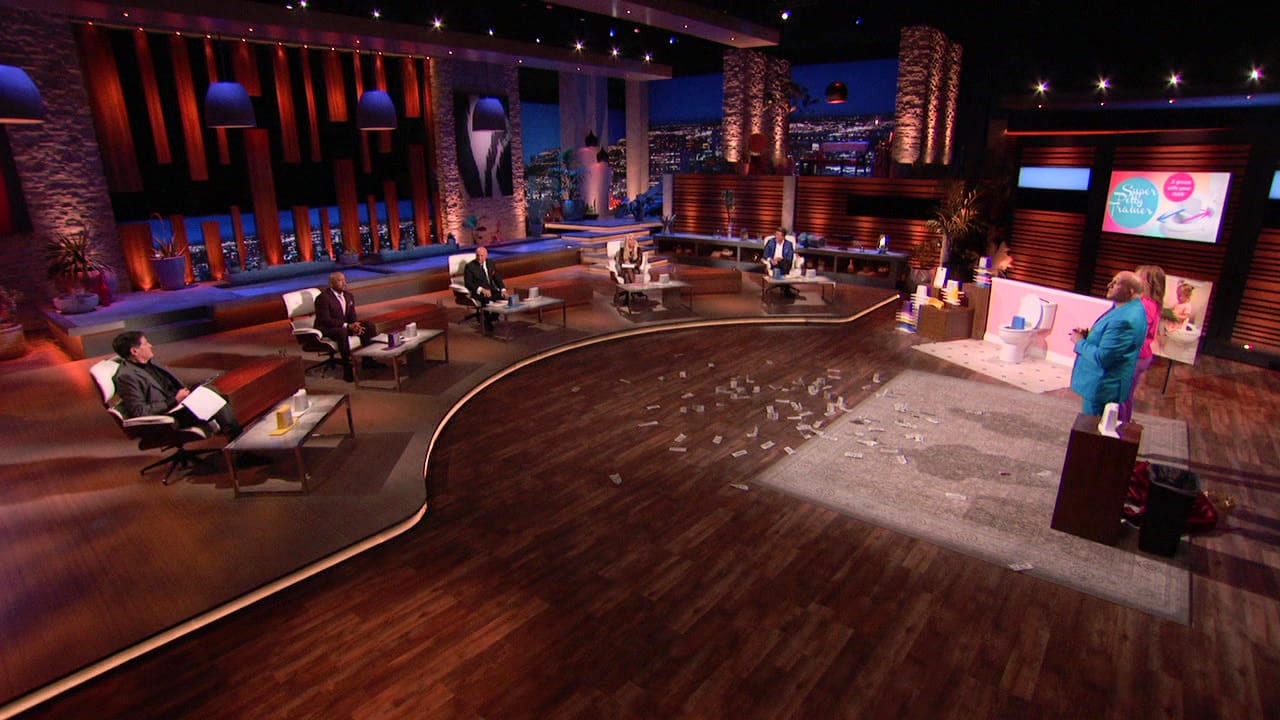 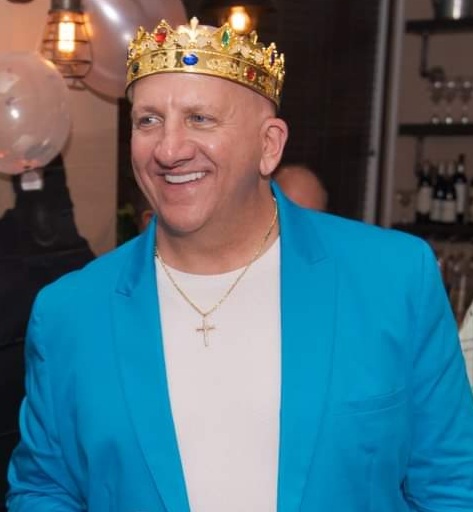 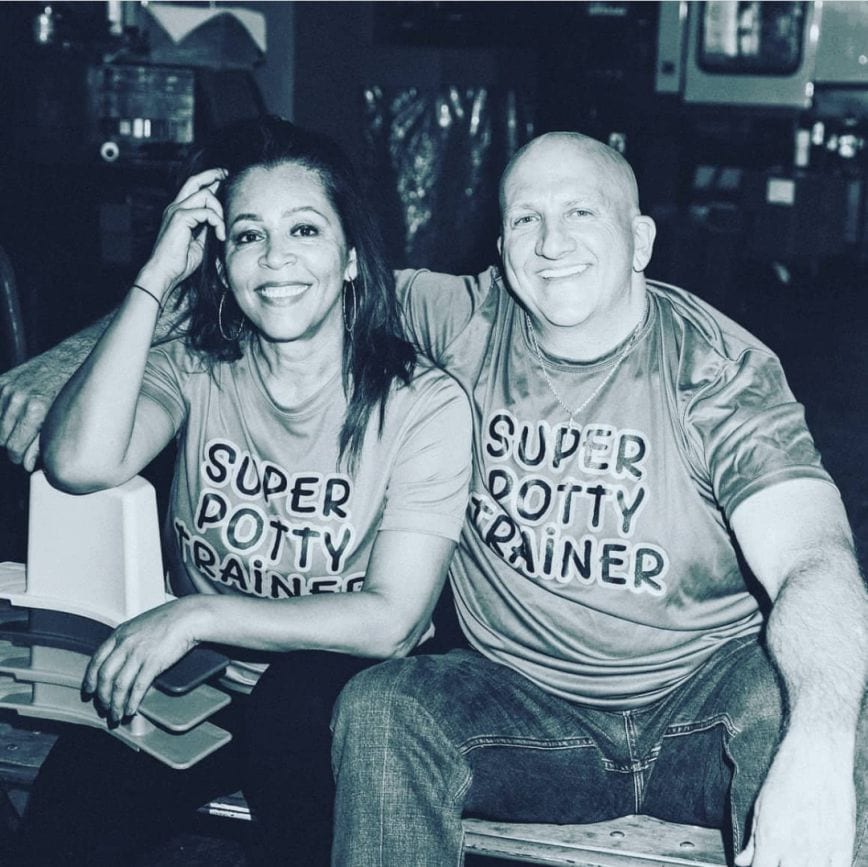 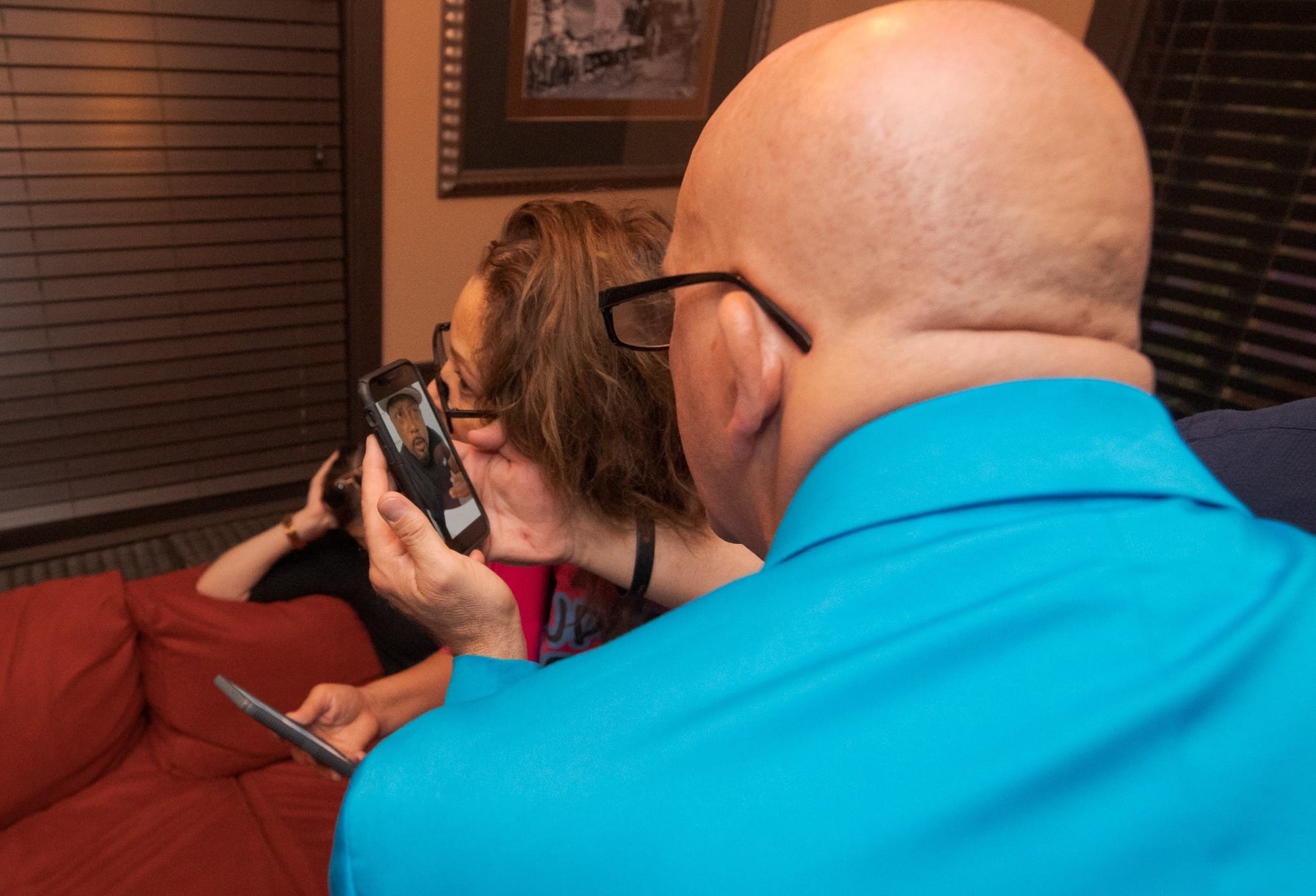 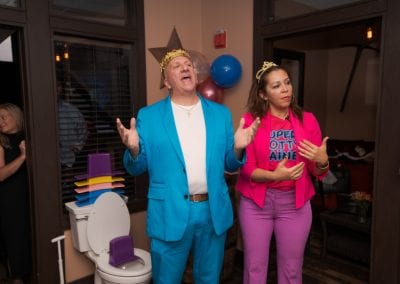 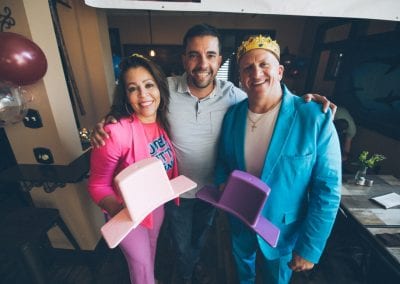 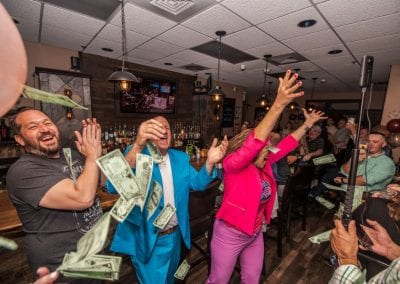 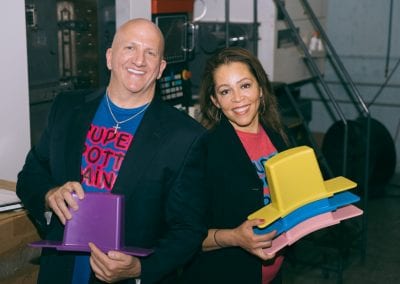 A big congrats to @superpottytrain for closing this deal with us 👏🏾 As a special thanks, take advantage of their buy one get one 50% off deal right now using code SHARKTANK12: https://t.co/Q5nEAMjsqj pic.twitter.com/Zprnbq9fol

Mr. Guerrera was instrumental in the BMW start-up and success in the United States where he managed the interior group for the BMW Z3 and X5. He was awarded the JD Powers and Associates best-in-class Quality Award from BMW. He was responsible for the Greenville Operation generating 180 million in revenue using World Class Just-In-Time Lean techniques.

Mr. Guerrera was an integral part of the 1/8 turn fuel system design for Ford Motor Company and was listed on the patent as the Chief Design Engineer. He was the Director of Engineering responsible for four plants with sales revenue of 170 million. He spent three years developing the onboard fuel vapor recovery system for the Ford Taurus vehicle that was first in its class to have such a sophisticated fuel system design that revolutionized the industry.

Mr. Guerrera holds a Bachelor’s Degree from the University of New Hampshire in Mechanical Engineering and is a Lean 6 Sigma Master Black Belt. He is certified in the Toyota Production System and the BMW VDA Production System. He served on the Executive Supplier Counsel for BMW, Ford Motor Company, and Toyota Motor Company. 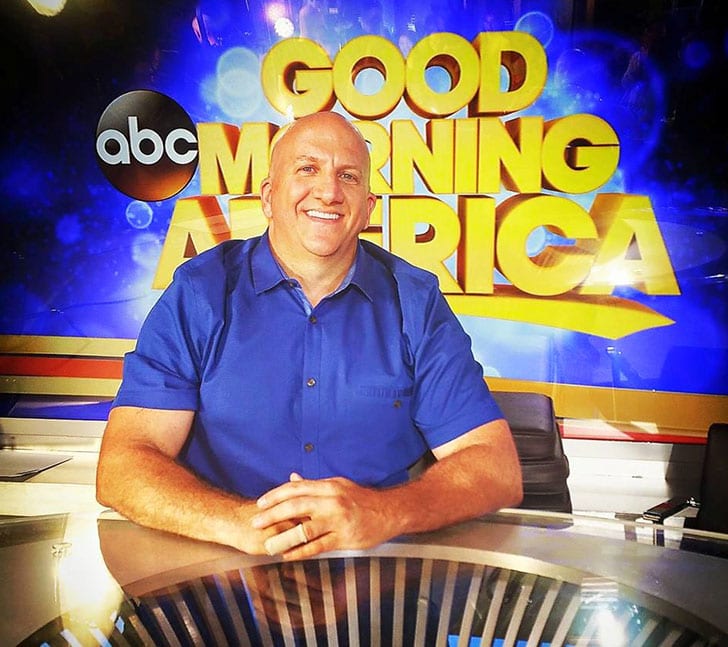 “The Made in America Guy”

Christopher Guerrera helps turn big ideas into final products. As a Lean Six Sigma Master Black Belt Expert, Chris will help you make your idea better and take it to market faster. Chris partners with manufacturing companies that are located in the USA to ensure all products are made in America. From invention review to branding, Chris will take you from concept to market.

With coaching and mentoring, you will learn to set goals and build a clear, actionable plan for moving ahead.

Protect your product or invention and get the proper licensing. We’ll take the headaches of the process.

An engineer at heart, Christopher knows how to turn any concept into a winning product design.

Made in the USA Injection Tooling

Chris helps turn winning product designs into final, groundbreaking products. And only partners with US based manufacturers.

A successful product launch provides a sales momentum for the company that can lead to new innovative products.

“Chris was able to bring us to market within three months and made the process fun and easy.”

Have a product or invention but don’t know where to start?

Chris helps turn ideas that are concepts into final products, doing everything from 3D modeling and injection molding to the design and execution of marketing campaigns.

And, he does all of his manufacturing with partners in the United States. 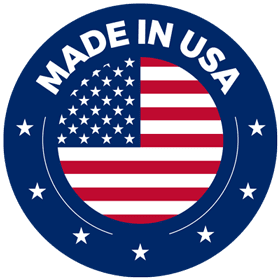 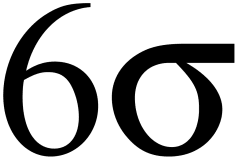 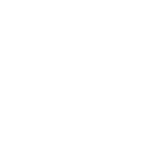 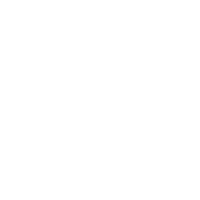 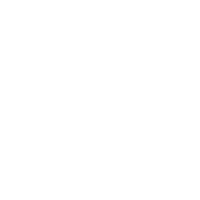 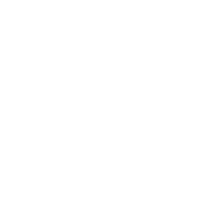 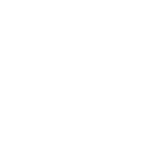 Christopher has decades of proven experience in the industry, as a business executive, leadership mentor, and inventor coach.